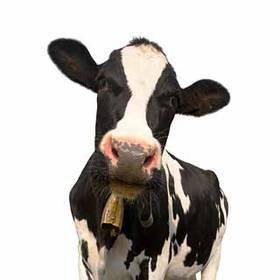 Girls sold for cows and cash

Police have rescued two teenage girls after their aunt tried to sell them into marriage.

The girls aged 14 and 15 had gone to visit their aunt, only to find that she had arranged for two men to come and see them.

But she had also gone a step further than just talking! She had negotiated for a bride price of 11 cows and cash for both girls. The aunt is believed to have been doing all this on behalf of the girls' parents.

The area chief found out and alerted the police. The police launched a manhunt for the three suspects. The suspects were arrested before they got too far with the girls.

The chief said it is a common practice in the region for girls to be married off at a young age. He warned other parents to let go of this tradition or else they might face the law!

Early marriage is against the law! It is illegal for anyone to marry a girl or boy under the age of 18 in most countries. If you know anyone who is involved in "marrying off" young girls report them to the nearest police station.

What do you think - is it okay to marry under 18 or is the law justified?